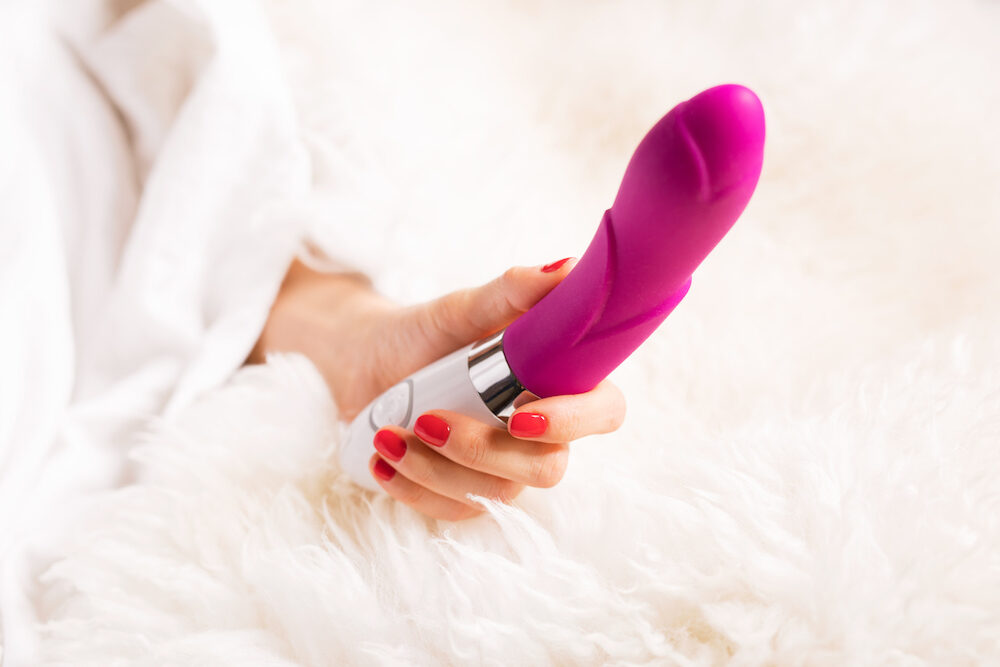 The choice of vibrators has grown a lot the last few years and we couldn’t be happier about it!

This might be the most famous one out there. It’s known for multiple stimulation. Shaped like a penis it can penetrate but it also has an extra stimulation piece for the clitoris. The head of the penis can even rotate with some models, and it can vibrate. There are a lot of Tarzan variations, but the idea stays the same, you are stimulated internally and externally. If you are into this, you will receive the whole package. Do you prefer to be stimulated internally only, or just stimulated on the outside without penetration, then this is not the one for you. 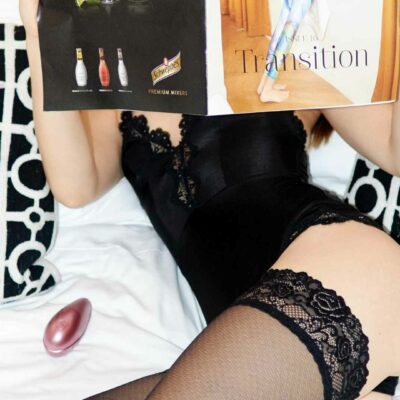 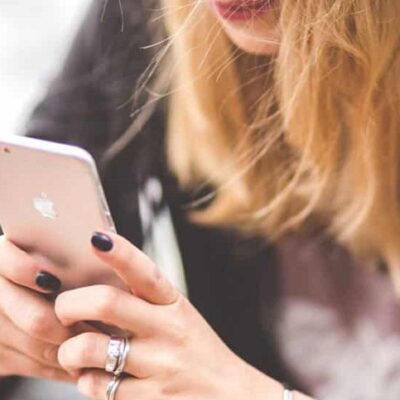 How Everyday Tech Can Upgrade Your Love Life