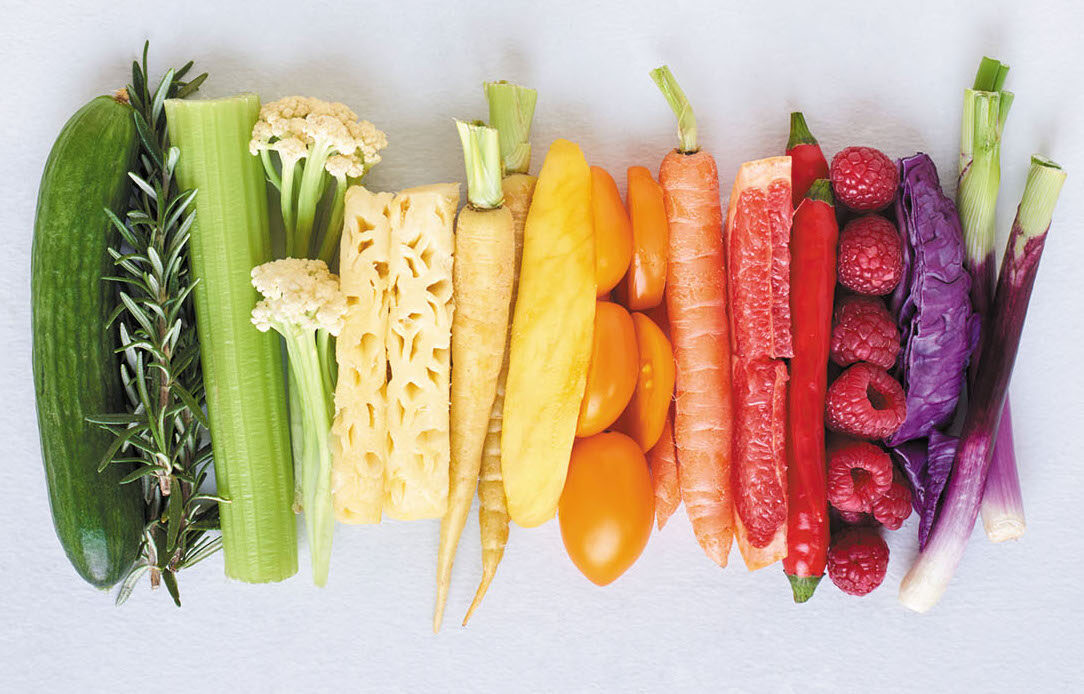 When it comes to good health nutrition is key.

And, no, we’re not just talking in the gym here, or when training for a big sporting event. Nutrition is the cornerstone of a healthy and energy-filled life. Our body requires a certain amount of macro and micronutrients each day in order to function properly. Macronutrients would be things such as carbohydrates, protein, and fats – all very important for energy, keeping the body repaired, and nutrient absorption – but it also requires micronutrients too.

Micronutrients are named as such because we only need small (micro) amounts of them. But just because our requirements are micro doesn’t mean their importance is!

Micronutrients control many important aspects of our body, including cell growth and generation, DNA synthesis, and brain, lung, and heart health. They also play a substantial role in our sexual health too.

Spoiler alert: If you’re lacking in certain micronutrients then you may be working at less-than-optimal sexual potency without even realising it! That, I think we can all agree, would be a crying shame.

But what micronutrients are best for boosting sexual potency? How much should we have and how can we infuse these sex enhancing nutrients in to our daily eating habits?

Buckle in because we’re about to break this down for you in one easily digested article (pun intended).

Folic acid, or folate in its natural form, is a water-soluble vitamin which you’ve probably heard of in relation to pregnant women, but it also plays a role in the act of *ahem* ‘making babies’ too.

B9 helps to keep our red blood cells healthy and, as you might have guessed, healthy blood is a requirement for healthy blood flow to the genitals.

Studies done in to folate for sexual purposes have found that the right helping of B9 can act to prevent and even reverse the impact of erectile dysfunction and premature ejaculation in male participants.

Scientists believe this is because of the role folic acid has in metabolising nitric oxide, which is a vasodilator. This is basically a fancy way of saying that B9 opens up the blood vessels, thus allowing blood flow to be easier, as well as making red blood cells strong and healthy.

Vitamin B9 is found naturally in Brussel sprouts, asparagus, and peas and is likely the reason why asparagus is considered and aphrodisiac in some cultures. You might want to avoid Brussel sprouts just before sex though, just sayin’.

Omega-3 has many different benefits in the body, including increasing mental alertness, keeping energy levels high, and stimulating certain releases in the body which helps release nitric oxide yet again. This means that omega-3 can also have a potent effect for allowing good blood flow in the body which, in case you’re wondering, benefits both males and females. The clitoris relies on a good blood flow too, after all, meaning that you can never go wrong with getting your omega-3s in.

The strongest benefit of omega-3, however, has to be the mental boost we mentioned.

Omega-3 has been attributed to better cognitive functioning and sex is often a mind game. The brain fires off a lot of different chemicals during sex and if your omega-3 levels are boosted then it can go about firing all the feel- good sex hormones and chemicals without issue.

Plus, you might become better at chess, which is basically intellectual foreplay.

If having a vast supply of swimmers is important for you (not just for reproduction but also for an explosive climax) then zinc will be something you’ll want to focus on. Zinc plays a key role in spermatogenesis – the body’s production of sperm – meaning that if your zinc is low you will struggle to reach a satisfying end point to any orgasm-focuses sex sessions.

Zinc is also important is testosterone production, which is an important libido regulator for both men and women.

If you find yourself lacking in the desire to have sex then a zinc boost might be just what you need to get you back on track.

Nuts, seeds, and legumes are often rich in zinc as are some meat sources and (that age old aphrodisiac) oysters. Just be aware of any allergies or dietary choices yourself or your partner/s might have before pulling out the nuts, meat, and shellfish.

Something many of us are regularly lacking (especially in European areas) vitamin D plays an important role in estrogen levels and a lack of it means a lack of estrogen too. This is very important for female libido in particular so if you’re of a female persuasion then it is especially important to keep an eye on your vitamin D levels.

Vitamin D also helps regulate mood in all individuals and a lack can lead to depression, low mood, and lethargy. Not only are these emotional states counterproductive to a happy sex life but they’re also bad news in general, so making sure you have a good Vitamin D balance is essential.

Vitamin D is hard to come by – outside of the sun and certain cultured mushrooms – and deficiency can be up to 90% in some ethnic and age groups so the best advice is to get this micronutrient through a reliable supplement.

And There You Have It!

Micronutrients are an important part of our daily living but they’re also something you shouldn’t get too stressed about.

Our bodies are good at telling us what we need and, chances are, if you’re lacking in something then you’ll feel the signs. If, however, those signs are manifesting in your sex life (or if you want a big boost) then you might want to consider balancing out your nutrition in order to give priority to the nutrients that help our body most. 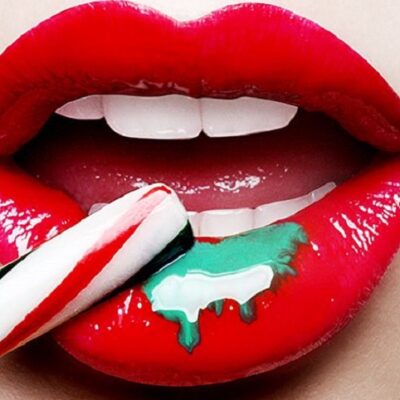 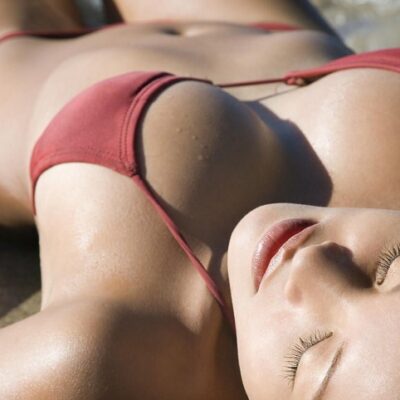 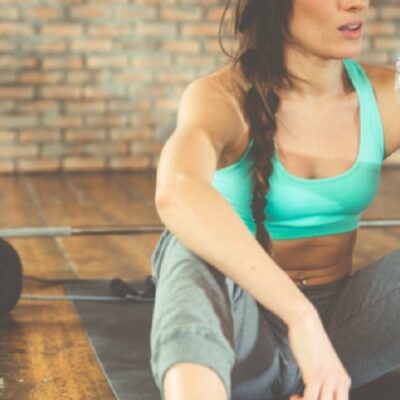