5 Hardest (but not Impossible) Sex Positions

The second article about sex positions, but this week five difficult moves.

This week we are going to provide you with a list of really hard sex positions. Of course, there are positions that are almost impossible to do, but we didn’t think we should include them. Instead, these are difficult positions that you might be able to eventually try! In fact, we have a feeling that some people have tried a few without knowing about the official names!

If you’re hoping to do this position for a long time, then you should get ready to work out your muscles. It is often better to use this position as a transition. For example, moving from the couch to the bed can be transitioned with a standing position.

There are some over-the-door straps that can help people achieve this move. The receiver holds on to them to help keep themselves propped up. We don’t suggest trying this when you’ve had a few drinks because balance is important!

2. The Spider / The Pinwheel / The Crab Walk
This move has a lot of different names, but the concept is always the same. You’re getting into a position that makes you look like two crabs (or two spiders… or a pinwheel). To get into this position, have the giver lie on their back. The receiver then straddles them and lowers onto the penis/strap on/etc. The giver then wraps their legs around the receiver and gently thrusts.

Essentially, you look like two crabs rubbing your genitals together! However, it can be surprisingly hot to perform because you both get to look at what is happening. If you both like watching penetration, then try out this position. It is recommended to take it slow.

3. The Snow Angel / The Passion Propeller
To get into this position, you start with missionary (the giver is on top). Then, essentially, the giver does a 180-degree spin which remaining inside of the receiver.

You’ll basically get a really great view of your partner’s butt! If the partner on top has testicles and a perineum, then this is a great position to be able to fondle them.

The thrusting will be at a completely different angle than you are used to, so be careful and start off gently. Guide your partner’s body by grabbing onto their butt.

The “X” gets its name because all four legs will form an “X.” Again, this is an unusual angle, so thrust slowly with the person on the bottom guiding the speed and angle.

5. The Wheelbarrow
This position is really tough!  To get into the wheelbarrow position, the giver stands up while the receiver is on their hands and knees. The giver than grabs the receiver’s legs and pulls them up to the correct angle. It helps if the receiver has arm strength to stay in position.

If you’re just starting this position, you can try it with the giver on their knees so that they don’t have to hold the receiver as high as if they were standing.

This position is great for deep penetration and getting a wonderful view of the receiver’s butt. It isn’t easy though – it requires strength for both partners and the agility to be held up in the air.

Don’t hold this position for too long or else the receiver might get a bit dizzy. 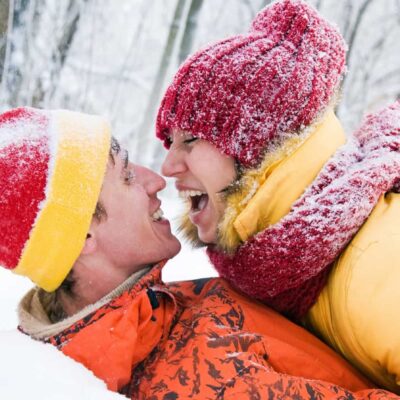 5 reasons to have hot sex during winter 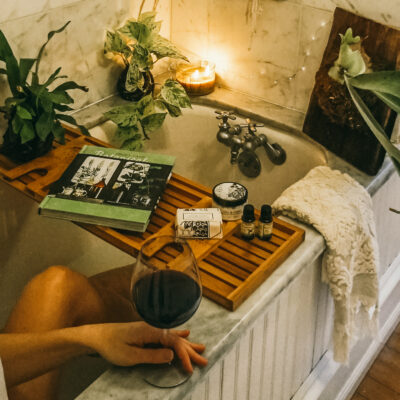 5 sexy ideas for a datenight at home 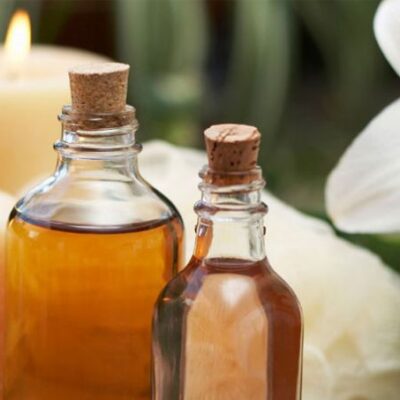 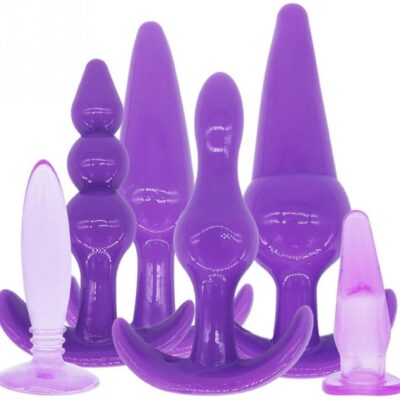