5 fetishes you should really try

We give him permission to play with our feet— without feeling like a freak.

So having a fetish doesn’t make you a freak. It doesn’t always mean you dress up as a furry animal or want to have sex wearing a diaper. It just means you are sexually aroused by something that is not immediately related to sex. But how do get your partner to embrace yours, or: how do you get your partner to enjoy your fetish with you? Does your fetish concerns shoes, feet, butts, bondage or voyeurism? We can help!

1. Shoe Fetish
It’s no secret women can get really excited by a new pair of shoes. But stilettos as a source of sexual arousal? That’s a mostly male domain. There’s so much eroticized imagery around high heels. they’ve become a symbol of feminine power and aggressiveness—of men’s craving for female dominance. Girlpower! We can work with that.

How to:
If it’s the whole female-power thing that excites him: plan a night out, tell him where and when to go. Arrive 30 minutes late in your hottest outfit and most killer stilettos (that you can walk on..) Take him home for some mind blowing sex and don’t forget to keep your heels on!

Is it really just the shoes? Make him watch (a naked) you try on your whole collection. As long if it doesn’t make you feel uncomfortable.

2. Foot Fetish
In a recent study of fetishes published in the International Journal of Impotence Research, feet and toes were the body parts most likely to be lusted after. How come? Focusing on the foot is kind of an act of humility—like, I’m only good enough to touch your feet. Or the explanation could be simpler. As a child or young person, that could have been the only part of the person’s body someone had access to, but we won’t get into that now.

How to:
The good news: This fetish may not be as freaky as some others, since the object of desire is still a part of you. A foot is always attached to a woman’s body, while a shoe isn’t necessarily. The easiest way to incorporate your fetish into foreplay: Offer to give your partner a pedicure or make him give you one, ….start a foot rub while complimenting the feet, suck on the toes… than take the mouth to a different area of the body…

3. Butt fetish
Most people can appreciate a toned backside but some have very specific preferences: extra-wide rear ends, say, or super-compact booties. There’s even a name for this: pygophilia.

How to:
Itsa Simple! Just enjoy all those positions where he can check out your fine ass. Like doggy style or reverse cowgirl, then if you’re cool with it, let him slap your booty.

4. Bondage
Does the idea of being tied up turns him on? Let us guess: He’s a dominating guy outside the bedroom. It’s the same for you by the way. Bondage may not seem like a true fetish, but that’s probably just because it’s become more mainstream. People like to use it to let go: for a person of authority it can really feel like a big relief not to be that person in the bedroom.

How to:
Don’t break out the hard-core gear in the beginning. Start with everyday objects, like a necktie, or your robe, things that are relatively non-threatening. They are also really easy to untie, because it can be a huge turn-off when you have to call the fire department to untie your partner.

5. Voyeurism
Most guys like to watch people having sex, it’s one the reasons why pornography is more popular among men. Of Course we know women love it too. Where does the urge to spy on other people doing the deed originate? As kids, most of us were taught that sex is forbidden—a private act that’s only for adults. What’s going on behind these closed doors? 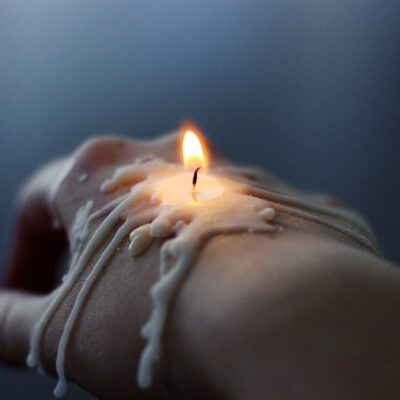 Heat it up met wax play 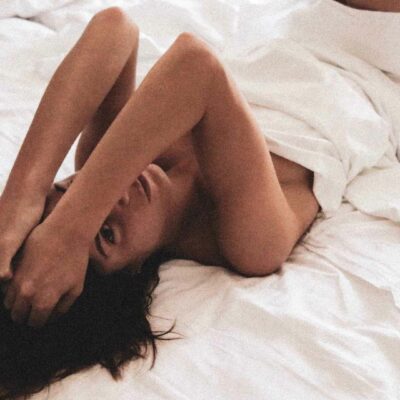 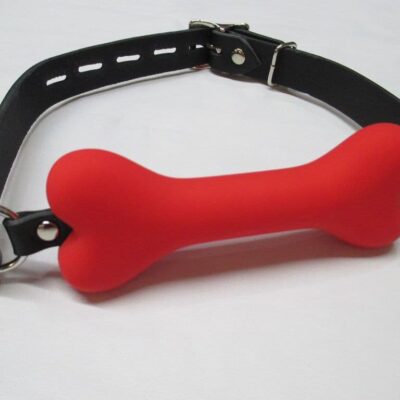