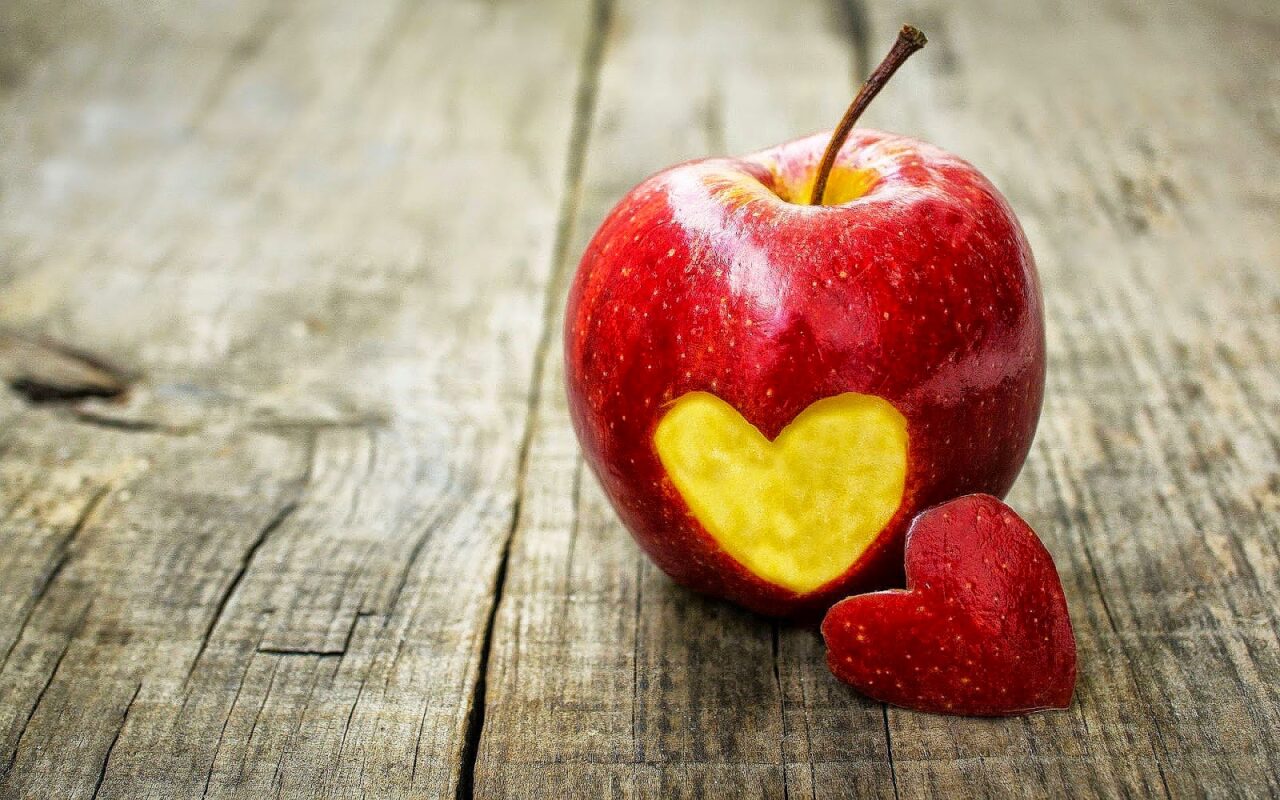 The Science of Desire: Some Fun Facts About Sex

Sex is pretty awesome. So much so that it’s been the subject of scientific consideration for over a hundred years.

The research field of Sexology can be traced back to the 19th century, but it’s fair to say that we’ve had a longstanding fascination with sex way before it became an institutional topic of discussion.

And, in our time delving deep in to our intimate lives, science has discovered some pretty fun facts about sex.

So, sit yourself down, grab a hot beverage, and get ready to learn some fun, fascinating, and downright bizarre facts about sex.

#1 Apples Can Boost Your Sex Drive

Ah yes, the Forbidden Fruit. Eve might have been on to something when sampling the sweetness of an apple because, as one study discovered, women who have an apple a day tended to have better sexual functions than those who didn’t.

This is specifically beneficial to young women, according to the study, so female-bodied individuals can reap the sexual benefits of apples alongside their many other perks.

That’s how many thrusts can be expected in the average sex session.

This is according to the Royal Society of Open Science who were clearly really interested in the number crunching of a person’s sex sessions.

Don’t get too excited though – although sex will get a lot of activity that might make a Fitbit jump with glee, it’s only considered to be moderate cardiovascular activity, and so is unlikely to have a ‘sexercise’ effect.

If you’ve got a good nose on you then you might also be in for more frequent climaxes, at least according to a small study done for the Archives of Sexual Behaviour.

In this research it was discovered that those with more perceptual senses of smell were also more likely to have more sexual desire, perform better in bed, and orgasm more often.

We guess that explains why a blocked nose can also make you feel less receptive to a full-blown romp.

This, sadly, is the amount of times that women are likely to always reach orgasm during sex.

No singular study for this, as it’s been widely documented from a range of sources, with the percentage going down more if clitoral stimulation isn’t included in a sex session. Thankfully, engaging in more than simple penetrative sex will result in a boost in this statistic, which goes to show that sex is more than simply a penis and vagina meeting (a heteronormative framework which is in much need of expansion).

Long lauded as a female-specific tradition, a Times New York study discovered that many men will also fake an orgasm in their life – 30% of men surveyed, to be precise.

This was a small sample survey done in the public along the streets of New York but it does make you think; if some random guys in New York were faking orgasms (and openly admitting it) how many more men worldwide are doing so (and perhaps not telling anyone)?

This is why communication matters so much when it comes to sex and pleasure.

#6 Lubricant is Linked to Better Sex

And, no, we’re not talking natural lube here.

The consensus among studies has shown that people experience better sexual gratification when using a sexual lubricant as part of their play sessions. That’s not to say that you must use lube all the time or that unlubricated sex is somehow lesser, but there are certain benefits to reducing friction and varying one’s sexual experiences.

Doubt this one? Give it a try yourself and see what the results are…for science, of course.

#7 Golf is up there with Sex

At least when it comes to golfers.

In a survey of golfers done by Lexus 43% of respondents said that they would give up sex for a month if it meant they could have the perfect golf swing.

Yikes! That’s certainly some dedication to the sport. Still, we wonder if they’d be just as receptive if the duration of abstinence was lifelong (we’d like to hope not).

That is the average size of a male penis while erect and accounts for 70% of the studied erection sizes in general.

This is a big one (pun intended) for anyone who has ever doubted the impressive nature of their penis. Don’t give yourself the shaft when it’s more than likely that you’re well within the averages.

With sex being one of the constant aspects of human nature and biology, it’s likely that studies in to its importance and oddities will continue to grow over the years.

We hope we’ve given you some scientific food for thought in this article and urge you to watch this space for more fun articles about the science of sex. 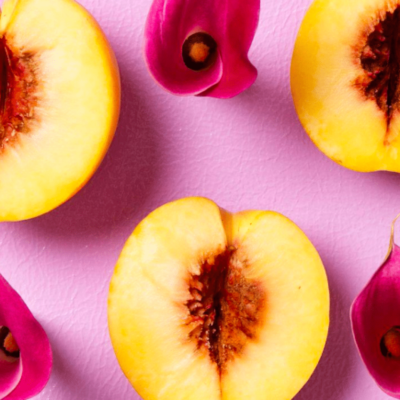 How to keep your vulva healthy, fresh and juicy 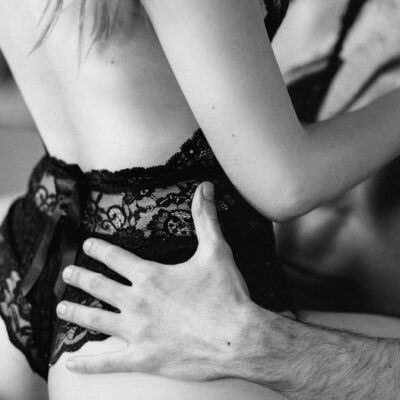 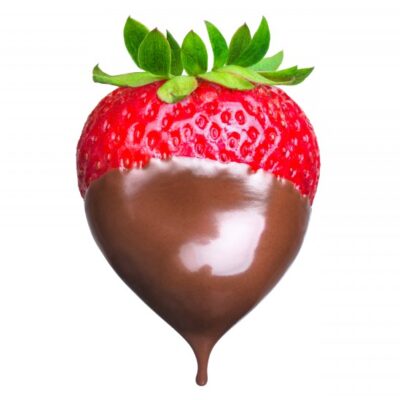 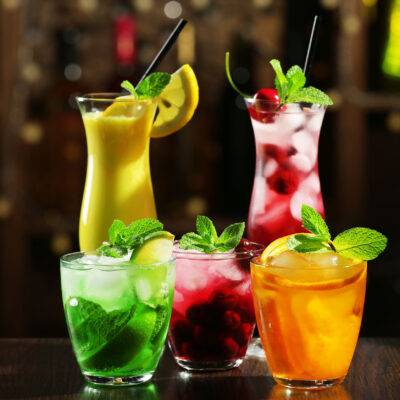