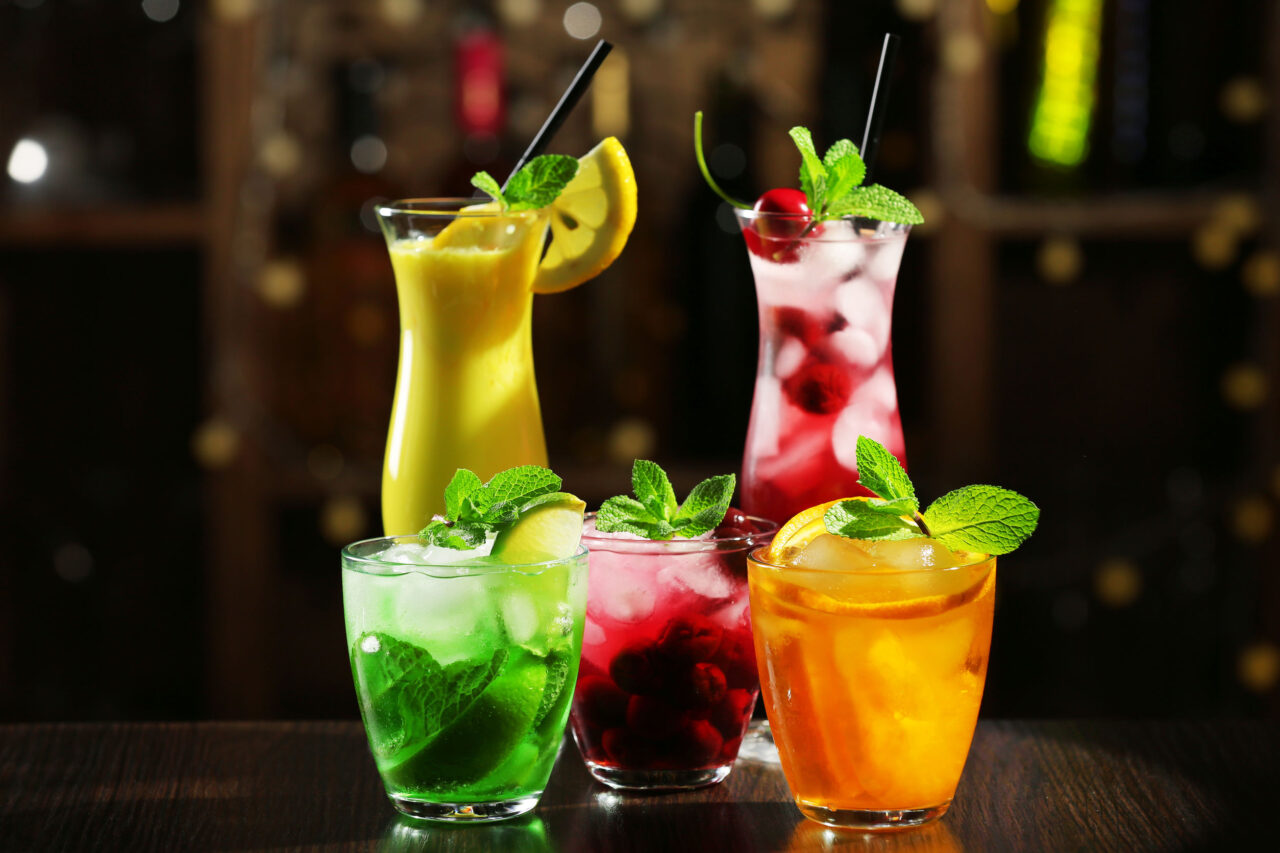 We’ve all seen a movie where two lovers embrace in an act of semi-drunken passion, or have shared romantic propositions over a glass of wine, but is alcohol really all it’s shown to be?

Alcohol is a depressant of the nervous system. This means that it causes a change in humans by slowing parts of the brain – specifically the areas that control inhibition, though, perception, attention, judgement, sleep, and coordination.

Once alcohol is ingested the body rapidly absorbs it. From the moment it is sipped, blood vessels in the mouth and tongue absorb some of the alcohol in a beverage. Up to 20% then passes from the stomach into the blood and 75-80% is absorbed in the small intestine. This is why it’s easier to feel tipsy if your stomach is empty; it gets to the intestines quicker and this is where the most absorption occurs.

The liver breaks down alcohol in your body and can only filter out so much per hour. When the blood alcohol concentration (BAC) rises and the liver cannot break it down fast enough then side effects will be felt. The effects of alcohol is first felt within 5-10 minutes of drinking a beverage, with the peak of the effects hitting at 30-90 minutes. However, factors such as liver metabolism, fullness, alcohol strength, age, sex, and ethnicity will also all have an impact on how the effects of alcohol are experienced.

Is Alcohol Good For Sex?

As we’re sure you’ve guessed by now, this really does depend on a person’s individual reaction to alcohol and the volume of alcohol consumed when weighed against that person’s tolerance.

A small amount of alcohol can make some people feel like the lift of the party. Some people feel relaxed, find it easier to socialize and “be themselves”, and celebrate with uninhibited enthusiasm.

All of these elements can have positive effects in the bedroom.

In some studies, women have reported feeling more confident, aroused, and attractive after a few drinks. The desire for sex has been shown to increase in such women when drinking moderately.

Sex can also last longer once alcohol was consumed (though we’ll get onto why that might not be a good thing in a little while).

Though, the notion that alcohol gives you “beer goggles” has been widely disproven (this is a good or a bad thing, depending on your view).

The Downsides of Alcohol

While a small amount of alcohol might be beneficial for some people’s libido, it makes the whole process of sex a lot trickier.

Because alcohol is a nerve depressant, it will often numb the body’s erogenous zones.

This means that sex will not feel as satisfying and, for some, orgasms might be impossible to achieve once under the influence.

For men, alcohol can increase the risk of erectile dysfunction. This is because alcohol decreases the blood flow in the body, including to the penis, as well as increasing a hormone called angiotensin, which is associated with erectile dysfunction. Add the depression of the nervous system and the phrase “whiskey dick” is not at all unfounded.

Ejaculation can also be an issue for those under the influence – with delays of 30 minutes or longer (or, as said before, no climax at all).

As alcohol interferes with the physiological responses of the body, it can also disrupt all of the processes that the body does to prepare for sex.

Then, of course, there is the decrease in inhibitions, which has been associated with poor decision making and increased risks. Individuals who are heavily under the influence of alcohol may not think about safer sex practices and, after a certain point, informed consent is not a possibility. It’s important to note that risky sexual decisions while drinking are more prevalent in males.

Thankfully, if you enjoy the benefits of alcohol and sex and want to mitigate the damage that it can cause, there are some things you can do to increase your chances of having a good time:

Pairing alcohol and sex is never a risk-free choice and alcohol has detrimental effects that go beyond the bedroom. However, if you are a sensible and mindful drinker then it is possible to have your wine and drink it too. Just be sure to act responsibly. 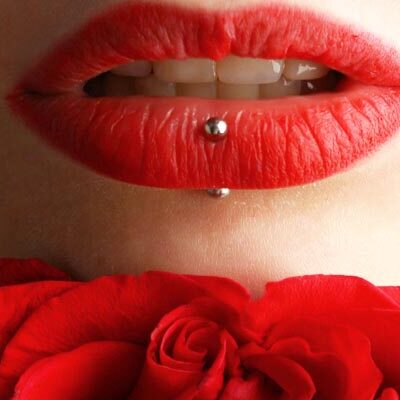 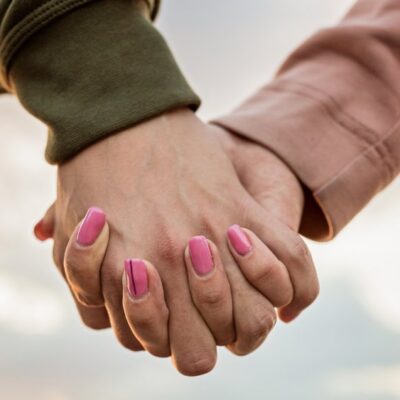 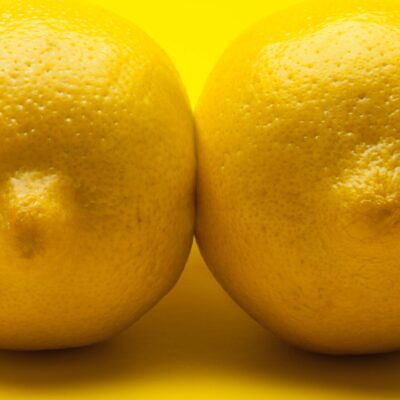