As it stands today, a simple Google search brings up 1,680,000,000 results for the term ‘Shower Sex’. It’s been depicted in multiple movies and has become a bit of an iconic act for many amorous couples. But is it any good?

There are some things to be said about sex in the shower. For one, it combines the act of sex with that of getting cleaned up afterwards. This makes it especially good for individuals who want to (or need to) manage their time while still seeking enjoyment and intimacy (early morning romp before work, anyone?).

In general, sex in the shower means much less of a clean up after. Any lubricant or oils that you use are washed away and waterproof sex toys can be easily cleaned in the process. It also adds a bit of reassurance for self-conscious squirters who need that extra reassurance that they’re not going to get the sheets wet. Same goes for individuals during their period, who want to keep sheets and towels clean.

Beyond this, shower sex brings the psychological appeal with it, and the very act can add arousal due to the mental association of just how ‘sexy’ it is. Shower sex also brings in natural sensation and heat play (plus it makes a paddle sting oh so much more).

These are all great aspects of shower play. However, it’s not all fun and climaxes in the shower. While shower sex can sound like a dream come true, there are a fair few cons that you will need to factor in.

Here are just a few of the downsides of shower sex – which you will at least want to factor in if you’re thinking of exploring love under the nozzle.

Size is a Consideration

No – not that kind of size! We’re talking about the size of the shower.

Have a shower that’s too small and shower sex goes from orgasmic to overbearing and incredibly cumbersome. Getting into place will be an issue in a small shower, let alone getting into position and any quick manoeuvres are immediately off the cards. The frustrations of shower sex with a small space are very hard to overcome and might leave you opting for a roomy bed instead.

Feeling the Freeze is a Possibility

Showers are kind of designed to be a one-person arrangement, this means their coverage is pretty limited with regards to hot, streaming water so, high chances are someone is going to end up getting cold.

Cold temperatures can be fun in planned sensation play but, in general, feeling cold has been proven in studies to make sex less enjoyable and leave people less likely to climax. So, unless your shower is a two-person shower you might find that sex in it will give you cold feet.

Lubrication is an Issue

You might think that running water will make for great lubricant during sex and…well…you’d be wrong.

Water does not replace lubricant in sex. In actuality it tends to cause additional friction and wash away any natural lubricant or any that you add to play.

There is a get around to this – opt for silicone lubricant instead of  water-based one to replace any natural lubricant which has been washed dry. This does, however, lead us to our next con…

Showers are slippery. Silicone lubricant is slippery. The whole act of sex in the shower is just…slippery.

There is a real chance of increased injury of falls when trying to have sex in the shower. This is increased by any attempts to reposition and the natural thrusting motion that often comes with sex.

There’s really no get around for this, just be careful, m’kay?

Sticky When Wet Too

Logistically you’d hope that sex in the shower would clean you up. However, when ejaculate combines with water it tends to react in…clingy adhesive ways. This can make shower sex frustrating and (potentially) lead to some rather awkward conversation if you miss a spot during the clean up process.

Especially avoid any ejaculate in the face or genital region (especially if you prefer to keep your natural hair intact). It’s not a fun clean up.

Finally, it has to be said that shower sex is an awkward arrangement if you like to keep your eyes open during sex, or generally don’t like to have droplets splashing down your face while you’re trying to focus on other sensations that are occurring.

For some, the added element of the shower can be an incredibly fun merging of experiences, for others it’s a distraction. This will be very personal but, chances are, if you usually dislike keeping your head under the shower you’re probably not going to enjoy it during sex either.

Sex in the shower is definitely not off-limits. That being said, neither is it the romantic and care free romp that most of us think it may be. 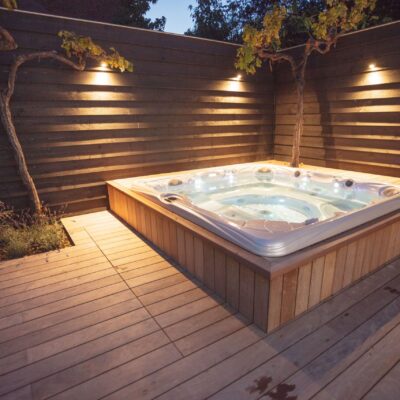 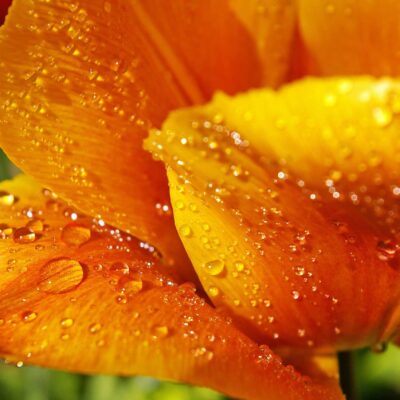 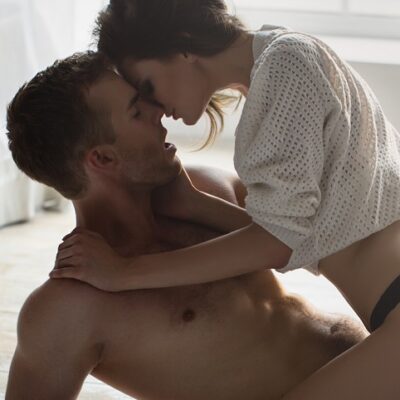