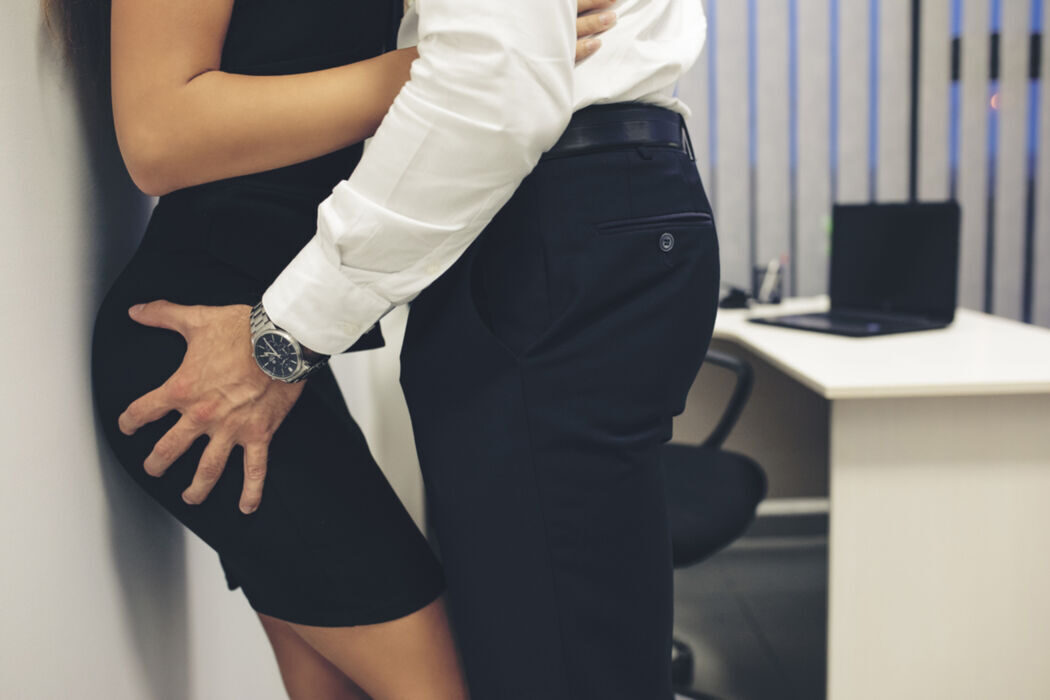 Sex with your coworker: Do or Don’t?

1 out of 3 people fantasize about having a sexual adventure with a coworker. It does sound like a delicious daydream, but is the real life show just as good or more of a nightmare?

Why do we want to have sex with our coworker?

We fantasize about the people we work with just because we see them a lot. The University of Hamilton did a study that proved people judge other people they see a lot differently than less familiar people; we appear to be more attracted to faces we often see and we tend to create feelings for them too. Psychologist Ravi Thiruchselvam explains that repetition is a big part of the process of falling in love. People spend a lot of time at work. There’s a big chance you work with a particular coworker intensively, and the more you work together, the more you will think that coworker is hot!

Are we doing it?

Yes, we are not just fantasizing about it, we are having sex at the workplace a lot already. A small study done by Jobbird (the jobsite) revealed that 12% of the 500 people questioned has sex with their coworker.

One of the big perks, maybe the only one, is the feeling of excitement. You’re not supposed to do this and that’s why it’s hot! The feeling of being adventurous helps create a stronger bond. It can even be addictive.

One of the main reasons we advise you to keep it a fantasy is about keeping your job. Your employer can’t fire you for stuff that happens in your private life, so if this is an after work thing you are safe. But what if it happens at work. During work hours? Not the smartest thing to do. The law says an employer can fire you when they have reason to. A good reason would be: having sex at work. Just saying. Realise this.

Okay, so, you didn’t mean to do it, but after that office party you slept with your coworker anyway. What now? Try to prevent the ‘soap opera effect’. People love to gossip, this won’t make it easier on you. If it’s just a one night stand you can try and keep things quiet. Is it more? Have a good conversation about what will happen if you eventually do break up. It’s nice to still be able to share office space.

If you’re doing your thing at work and your hot coworker walks by, be careful. Chance is they can distract you from your work. Don’t let that happen. Thats easier said than done, ofcourse. Still: always put work on the first place!

How to Incorporate Blindfolds in the Bedroom 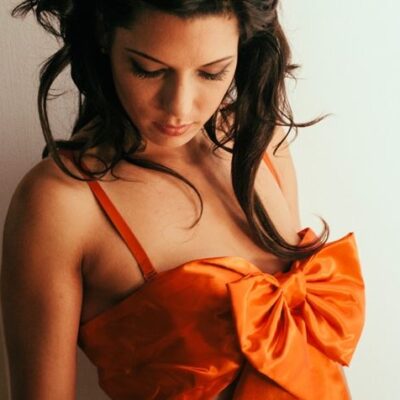 Giving the Perfect Gift This December

How Your Horoscopes Affect Your Sex Life (Answer: They Don’t…Unless You Want Them Too)

How to escape the quarantaine rut