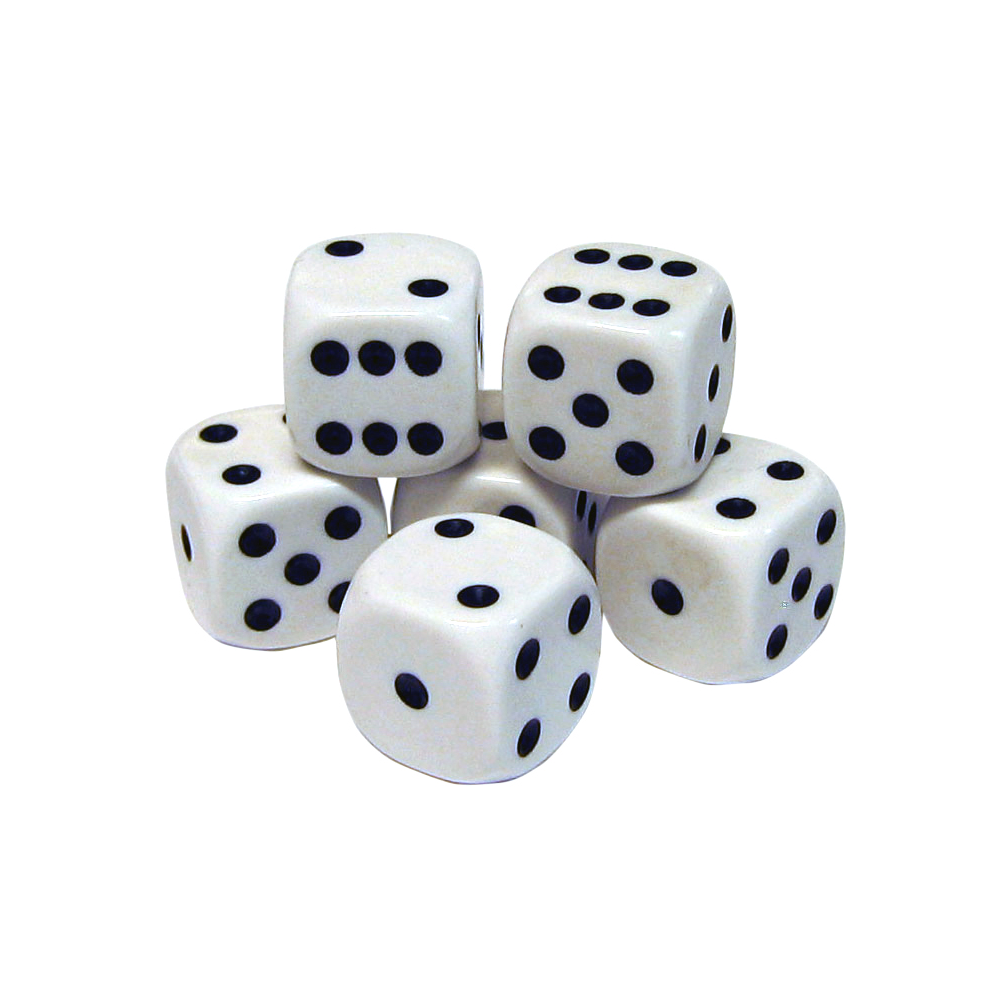 A pair of dice.

A full board game or a more adult-looking version of Twister.

Adult games come in all different shapes and sizes. Sometimes it’s as simple as shaking the object in your hand and letting them fall down to the table, ground or bed. Other times they’ll have so many mechanics that you’ll find yourself plotting your next move with all the tactical flare that you usually reserve for Monopoly at over the holiday season.

Given the diversity of adult games (and their popularity) we thought it was about time to give you the low down on this ‘fun ‘n games’ approach to your sexplorations.

So, let’s get right down to the action so that you can feel more confident with your next potential adult investment.

What Are Adult Games?

Although the notion of an adult game sounds pretty simple the above-mentioned diversity of what constitutes an adult game means we thought we’d give you a little run down before going any further.

An adult game is any game that has an element of sexual pursuit or relationship focus to it.

Technically this could include things such as a racy session of ‘truth or dare’ or a naked game of tag but when most people say ‘adult game’ they’re typically referring to a product.

Such games are pre-made systems in which sexual or relationship rules, challenges, and activities are laid out and the way that you engage in them is done via the rules and included objects that the game provides.

Such games usually break down in to the following form:

Dice games: Typically simple and playable from purchase. All you have to do is roll the dice and do what they say. Short, sweet, satisfying.

Card prompts: Similar to dice games but with cards that you pull at random instead. Instant use is possible with these objects too.

Card games: Unlike card prompts, card games usually set up a rule system and strategy approach to creating and earning one’s eventual gratification, sometimes with activities along the way. These typically take 40 minutes to 90 minutes maximum to play.

Board game: Much like card games but more complex, with an actual board involved alongside pieces, cards and dice. These games are basically an evening event so you’ll be scheduling a romantic evening to slot these in to your life.

Physical games: These often come with a large space (like a twister mat) and prompt play from there. These games can go on and be repeated as much as you like, but tend to require a lot of flexibility and free mobility.

These categories aren’t necessarily extensive but these are the most common games you’ll encounter.

Why Use Adult Games?

‘But, wait,’ you might think, ‘sex is pretty awesome as is. Besides, I can think up games and scenarios for sex myself, why should I buy an adult product that I can’t directly apply to my genitals?’

If you truly are never starved for sexual ideas and adventures then great! That being said, human psychology suggests that even the most diverse and creative individuals will likely fall victim to habit, routine, and a more familiar approach to their pursuits in life and we are all victim to defaulting to what we know.

Sometimes this isn’t even our fault – if you don’t know something is a possibility then it can sometimes be hard to even stumble across it, let alone give it a try. It’s just the way of the world.

Sex games are so effective because they essentially disrupt the typical dynamic of how we go about sex and romance and force us to quite literally play along with new ideas and approaches. Granted, some of these might be familiar, but being prompted by a force outside of yourself and your partner/s typically isn’t, so even if you know every single act in the game you’re playing, the experience of following the narrative of a game rather than your own desires will be wholly new.

Adult games might also prompt you to revisit actions that you know (and like) but have somehow neglected or didn’t realize that you’d like to explore more. For really outlandish or kinky cards it can also create a discussion in your relationship – getting you to open up and communicate via the relaxing intermediary of the game.

Conversation is great but sometimes it can seem hard, or other things just get in the way, so this is a really important and valuable aspect of adult games. Arguably, we’d say it was the best.

What’s The Catch Then?

Having said all this, adult games aren’t always a fun romp and can sometimes be downright problematic.

A lot of games give the impression that you absolutely must do what’s in the game, at which point it could be argued that pressure and apprehension comes in to it.

In such scenarios a person might be uncomfortable with something that arises but feel like they have to do it because those are the rules or, even worst, because their partner expects them to do so and acts disappointed or shames them if they don’t go through with it.

Allow us to make this clear: Consent is never forfeited (not even when playing a game) and if you don’t want to do something then you have the right to say no at any point.

If a person says otherwise (or makes you feel bad for doing so) then that is a relationship issue and not an element of the game. At which point we recommend to shift away from playing games and address the serious behavioural and relationship red flags that have just been highlighted.

Some games also try to prompt users to drink alcohol which is questionable. Again, in such cases you have the right to refuse to use such substances and to simply substitute this action for something else (or omit it altogether). The choice is yours.

As a final downside many adult games are not yet queer or poly inclusive, though the tides are slowly shifting. Change is gradual but inevitable, especially when it comes to the sex and gender positive sphere of the adult community.

Adult games can bring some brilliant creative, sweet, and kinky activities in to the bedroom as well as revisiting old actions with a new twist. When used in a playful and supportive atmosphere they are an absolute powerhouse of sexual inspiration and we think they’re a great addition to someone’s adult product stash.

With so many types to explore you’re not likely to get bored either. Play safe, play respectfully, and you’ll likely end up playing pleasurably too. 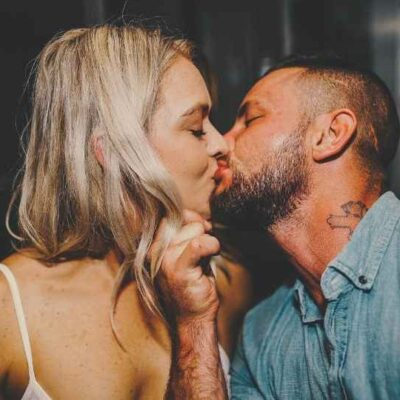 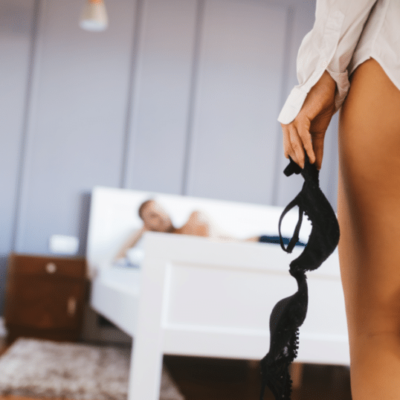 How to take the lead in the bedroom

5 ways to be more body positive in the bedroom