It’s every man’s nightmare: after a great sexsession and an amazing orgasm the most precious member of your body appears to be in the headlock from hell…your dick is stuck. In her pussy.

Men tell each other all kinds of horror stories when they are just discovering sex. But this is not an urban legend, you really can get stuck in a woman after sex. And it hurts a lot too.

An Italian couple experienced this in 2014. What started out as a romantic quicky on the beach ended hours later in the hospital. The couple was a victim of ‘penis captivus’, a physical condition where a man and a woman get stuck during sex. What happened? When a woman orgasms the muscles in the vagina contract and then relax after. But in some cases, like this one, all the muscles stay in a permanent cramp. Pinching the penis (ouch) that will start bulging. It’s like a quicksand situation: moving will only make things worse. Prying it loose won’t help. No, the only way is to relax the muscles. They managed to do that by using an epidural. The same that is used during deliveries. 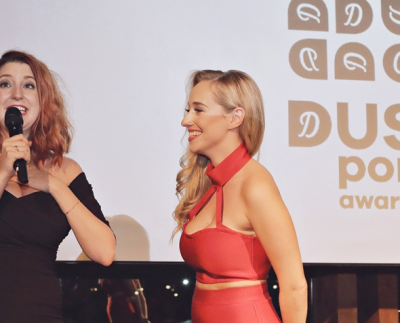 Scoop! Kaat Bollen will direct her own porna film! 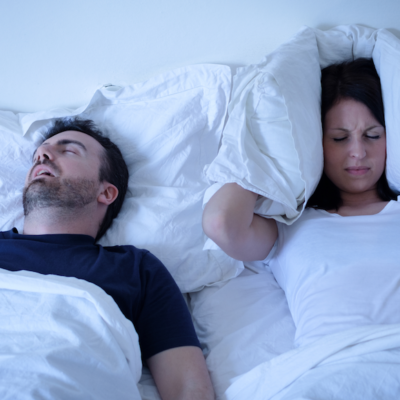 Study: Couples Who Sleep In Separate Beds Have More Sex 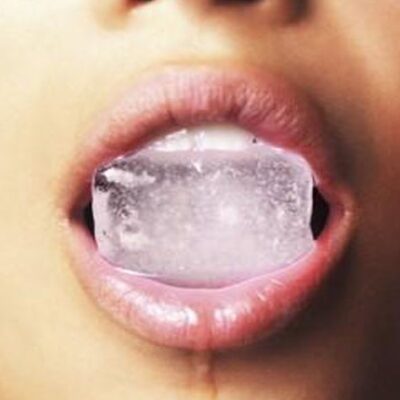 Freezing your genitals is hot! 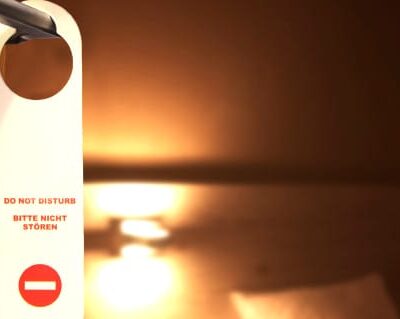