Back to the old Egypt, where they felt free to have sex with whoever they wanted.

In a musuem in Turin you can find the most mysterious and controversial papyrus roles from the old Egypt: ‘The pictures represent monstrous unfortunate situations which represent a distinctive view of the wisdom from the Egyptians’, according to the Egyptologist Jean-Francois Champollion in a letter from 1824.

The fact that sex was already very popular in the Gods Kingdom, the Egyptians felt themselves free to have sex with whoever they wanted. There weren’t even laws against sex within or outside the marriage. As long as the woman was loyal to her husband and promised that the kids were his, the husband could have sex with the maid or slave. He did have to have sex only, because when the sex turned into an affair, both could be punished. 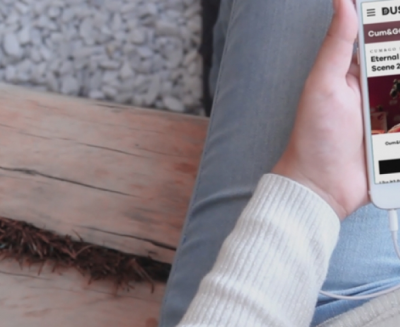 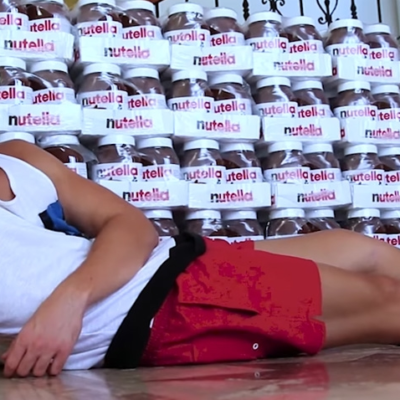 If you love Nutella you should have a look at this… 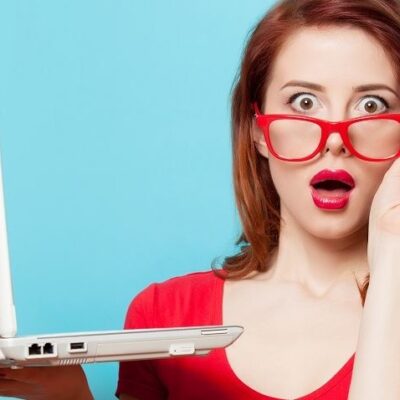 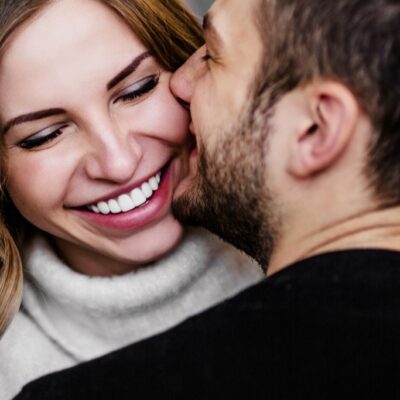